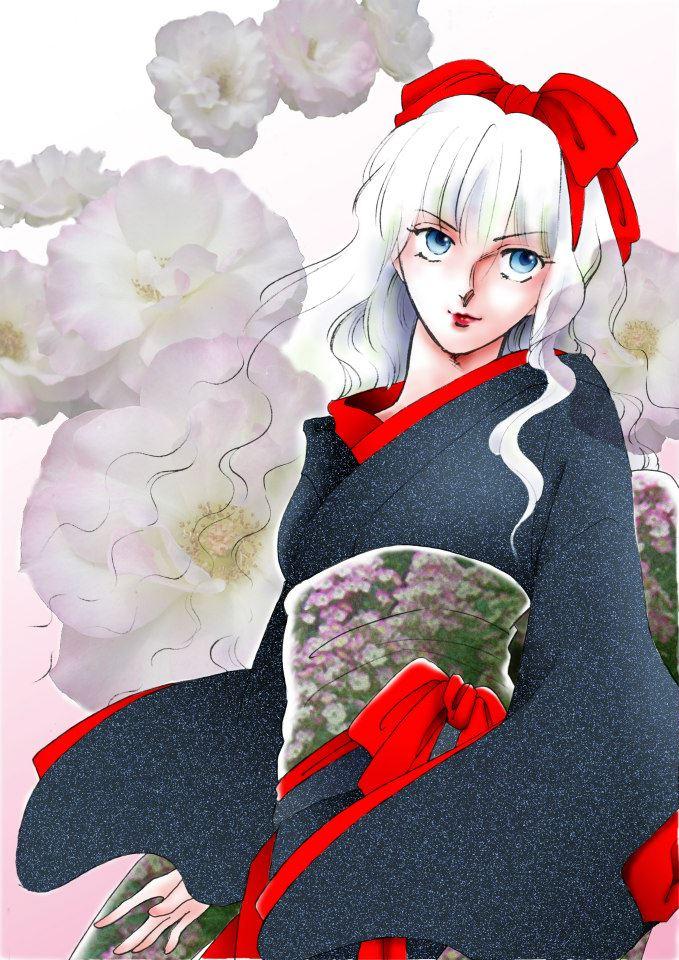 Ryo Azumi is a Japanese manga artist from Tokyo. After studying animation at a design school, she started working as a cartoonist. She has presented a lot of her comics through commercial magazines as well as through self-publishing. The ancient history of Scandinavia, mythologies and fantasies are her inspiration. Her works include “The Ring of the Nibelung,” “Mysterion,“ “Manga Mutiny (Genesis)”, ”Manga Majesty (Revelation).” Most of her comics are available in ebook formats such as Kindle. Azumi is providing the art for our second Waypoints story, “Centurion,” due in September. In the meanwhile, you can see her work at her website HERE. 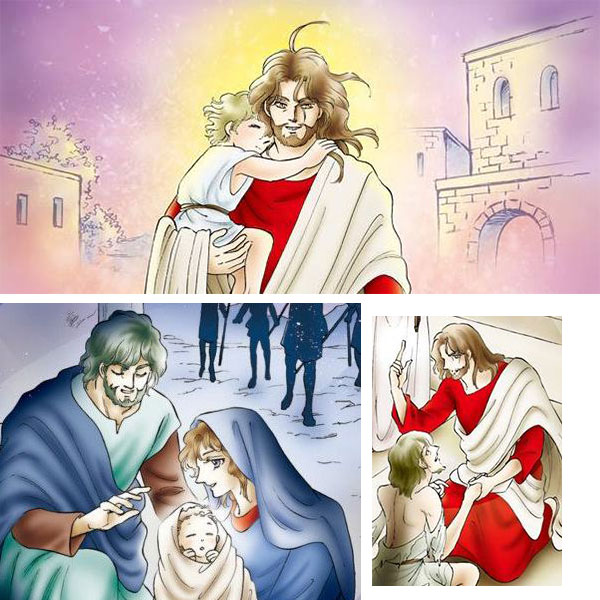 Come back next week to meet yet another of our collaborators!