Waypoints season two starts on May 6!

Introducing our latest collaborator, who will be illustrating one of our upcoming manga:

Tomi Yoshikawa is an international illustrator and designer based here in Japan, who has also published work under the pen name Tomi Kichi. 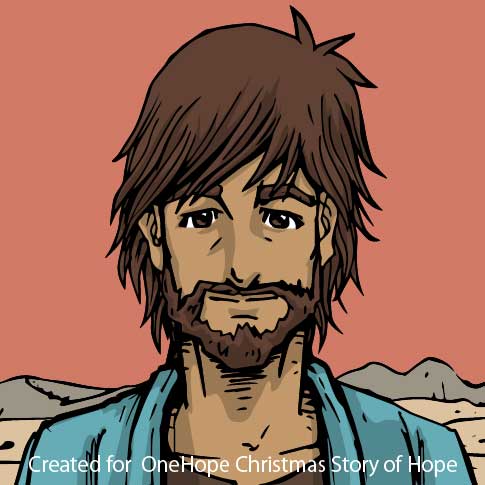 Tomi comes from Japanese and Peruvian roots, and was born in Peru. He started drawing at the age of four. His family immigrated to Japan and later to the US where he received his B.A. in illustration from Rocky Mountain College of Art and Design in Denver, Colorado. After graduation, he spent a year in LA before moving to Japan and starting his career as a professional graphic designer. Since 2011 he has been a freelance graphic designer and illustrator working from his home studio. His artistic influences include both Japanese manga and American comics, as well as surf and skate culture.

Here are some samples of his work: 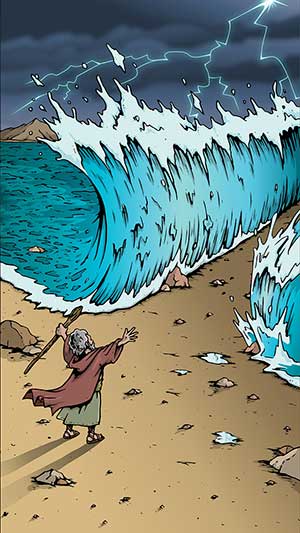 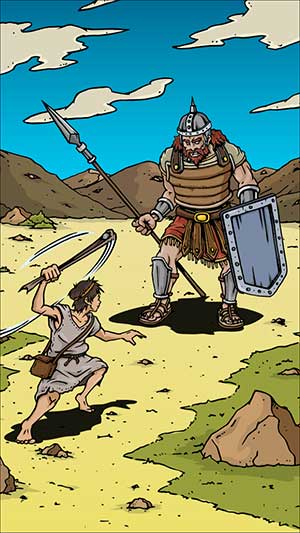 You can see more of Tomi’s work HERE.