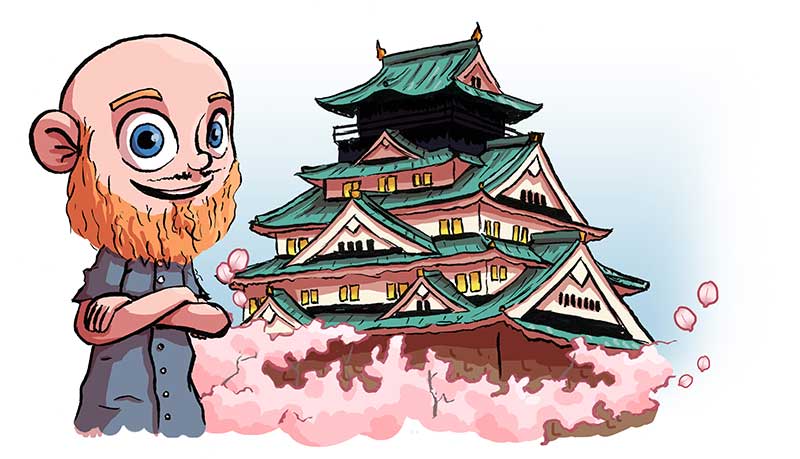 Ian Lammi is from the US and has been living in Japan since 2019. While growing up overseas he came across comics and manga and fell in love with the medium, slowly beginning to pursue creating them by practicing drawing and storytelling.

At the age of 23 he joined YWAM (Youth With A Mission). While in training in Taiwan, he also studied at YWAM’s School of Cartooning and Animation for Missions. During this time he finally felt like God was saying it was time to go to Japan. During his preparation time in the US, Ian helped to create a brand new seminar in YWAM called The Frontier Comic Seminar. He then moved to Osaka, Japan where he’s been working with YWAM Takatsuki while also continuing to further his goal of creating comics for unreached people groups. 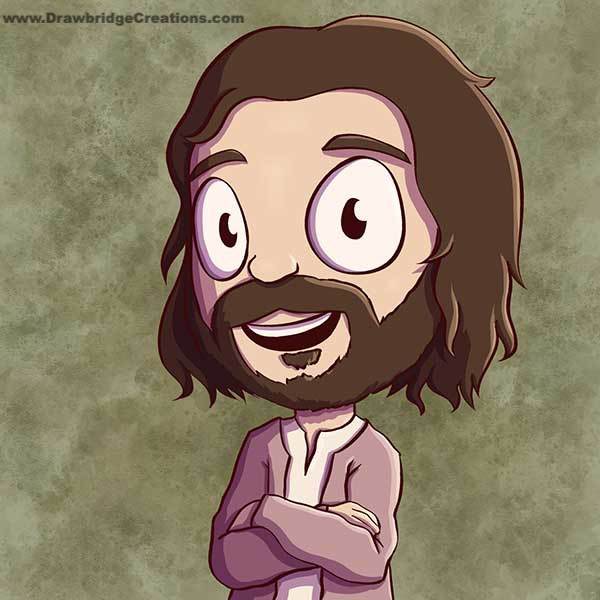 This brings us to the end of our artist intros series… for now. The six cartoonists we’ve introduced you to so far are the illustrators for our first wave of manga stories, to be published at waypoints.jp between now and early 2022. We hope to be able to introduce you to more artists in the not-to-distant future. Please pray for our ministry as we continue to move forward, and consider contributing financially, too, so that we can create more bridge-building content, as well as encourage more Christian artists in their work.